The apprenticeship funding incentive is to be extended 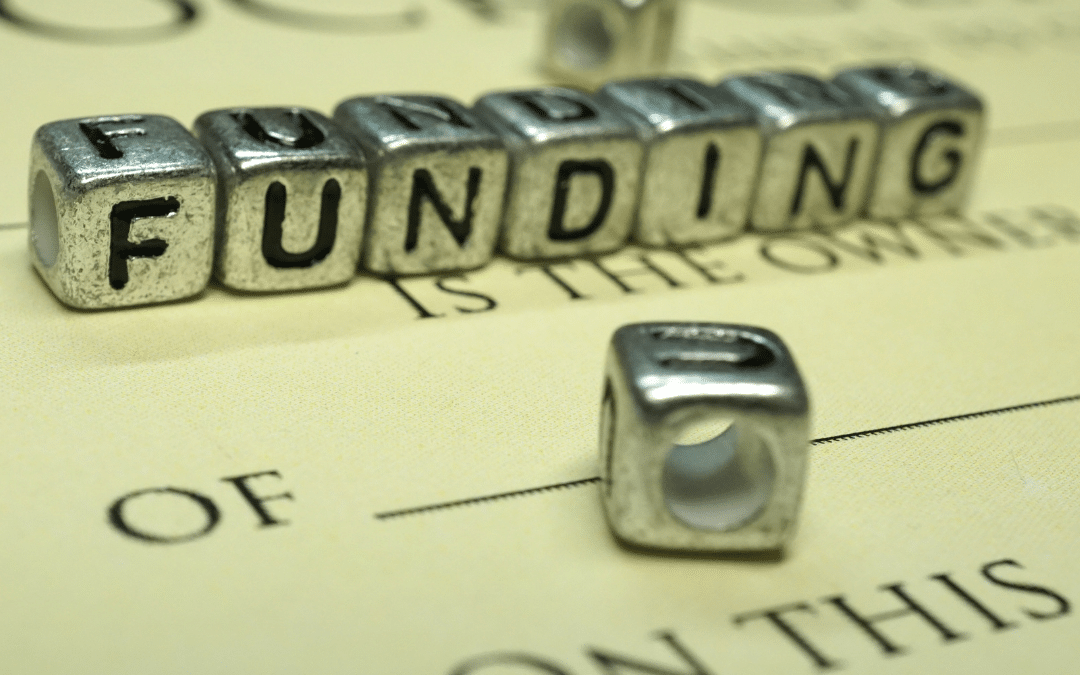 The Chancellor of the Exchequer has as of late reported that any businesses who are hoping to hire apprentices are to keep profiting from the £500 million jobs support package until January 2022.
Originally due to close on 30 November 2021, the jobs support package supports Rishi Sunak’s flagships Kickstart scheme and provides bonuses of £3,000 for every apprentice a business employ.The incentive payment comes as an addition to the £1,000 that employers already receive for hiring an apprentice and is also different from apprenticeship levy funds. This extra payment, which was announced in the March 2021 budget, can be spent on anything to support an organisation’s costs or towards the apprentice’s salary.
Extra instalments are made in two equal payments for each apprentice, with the principal instalment due after an apprentice completes 90 days in their new role, and the second 365 days later.